Who is James McAtee?

James McAtee is a young English football player who plays for English Premier Club, Manchester City, as the midfielder. Born in 2002, in Salford, England, he has played many matches for Manchester City’s youth team as well as a few games for England National U18 and U20 teams. Recently, he has been included on ManCity’s senior squad. There is not much information about his family members. The name of his parents is not made public yet. 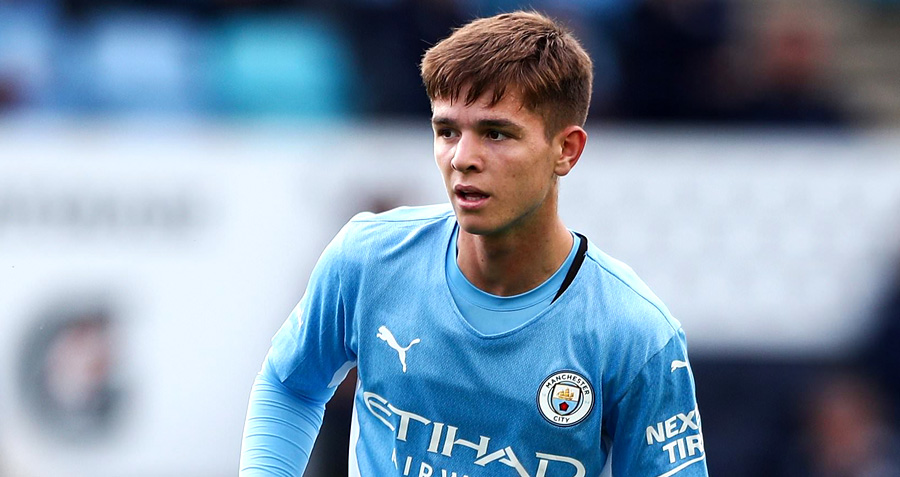 James John McAtee started his profession by playing for City’s Elite Development Squad (known as EDS squad) in the EFL Trophy against Bolton Wanderers in 2019. In which match, Bolton won against City by 3-1. His career came to a particular hold because of the Covid-19 lockdown. However, during 2020-2021 he played in the EFL Trophy for the ManCity U21 team and won the match against Scunthorpe United by 4-0.

He was in a team against his brother John McAtee. Both the McAtee brothers gave their best in the match. Again in 2021, he scored a goal against Scunthorpe United and won the game by 3–0. In this match, ManCity had featured another young footballer, Cole Palmer. Both youngsters scored apiece for Manchester City in the game.

On November 21, 2021, McAtee debuted in English Premier League against Everton. He was fielded in the 87th minute replacing Cole Palmer in the match. City won the game by 3-0 as Sterling, Rodri, and Bernardo Silva each scored apiece for the winning side. 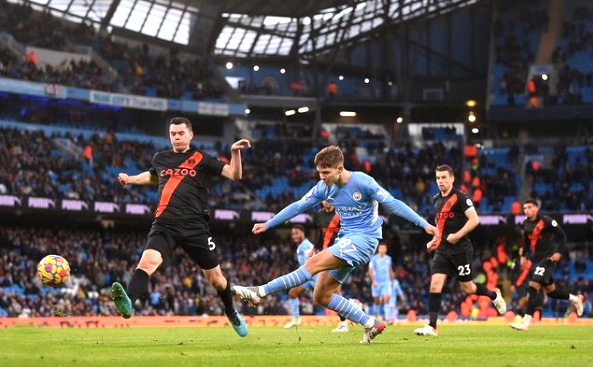 Currently, he is in good form and doing well in his games and scoring goals. He has scored a total of 16 goals (17 matches played) this season.

James John played in a youth category from 2013 to 2021 for Manchester City. He devoted himself to the club for eight years before stepping into the senior class.

After contributing for eight years in the youth category in the Manchester City football team, James was included in the senior squad in 2021.

James McAtee hasn’t had many chances to make an international appearance. Yet, McAtee successfully made his international debut for England U18 and scored twice in a draw match (England 4 – 4 Norway) against Norway. On 2021 September 6, he again fielded in Englands’ U20 squad against Romania and had scored a goal. England U20 won the match by 6-1 against Romania.

John George McAtee is also an English footballer born on July 23, 1999. He plays as a striker for the National League side of Grimsby Town. He has formerly occupied himself for Shrewsbury Town, where he created his profession, taking in loan enchantments with Halesowen Town, AFC Telford United, Ashton United, and Curzon Ashton. 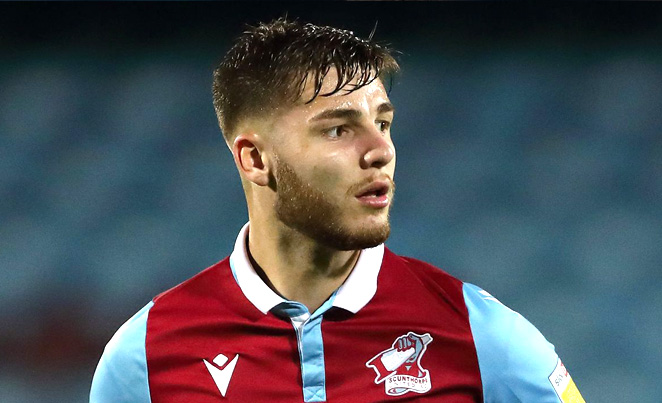 Later he joined Scunthorpe United in 2019, where he remained for numerous seasons before connecting with Grimsby in 2021. James had crooked down a new contract with Scunthorpe to join local rivals Grimsby Town on a two-year deal, reunifying him with manager Paul Hurst for a third time in 2021 June 8. Grimsby would have to pay a recompense fee if James took the contract. However, he was loyal to Grimsby.

James had achieved a lot of victory in his career and tends to be more enhanced in the future. McAtee brothers had also participated in a match together and concurred on the success.

There were some rumors about Manchester United’s coaching staff and James. It indeed made John’s career a bit in danger, but it was calm after some time. 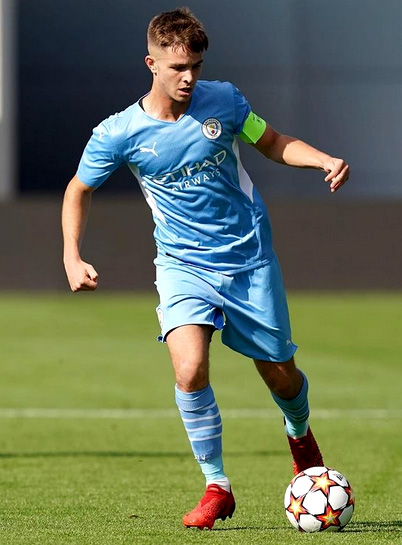 James McAtee is a handsome white guy with 5 feet 11 inches. He does not weigh more and is a little skinny.

James is quite active on his Instagram. His account is verified and has over 50 thousand followers. His other social handle is not that well known. He has devoted his page to his sports and posts mainly about football and related kinds of stuff.