Who is Diogo Dalot? 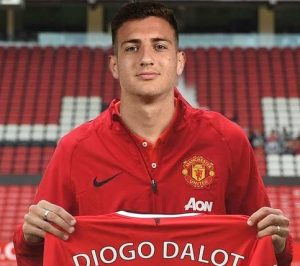 Diogo Dalot is a famous footballer from Portugal. He plays in the right-back position in the national team of Portugal and English Premier League (EPL) club Manchester United. He gained a lot of fame from an early age.

Diogo is a prodigy; he has very different qualities compared to that of his family members. He was born and brought up in Portugal itself. He rarely left his hometown; indeed, he has enormous respect and love for his nation.

The journey of Diogo’s life has always been relatively straight; he knew he wanted to play football from a very young age. It is almost unbelievable, but at the age of just eight, Diogo impressed everyone with his extraordinary football skills.

Diogo Dalot started his journey from a small academy near his home, and now this guy has successfully made his space in the national team. Diogo’s parents supported him with his passion despite knowing the fact that only a few in millions are able to establish their careers in sports like football. 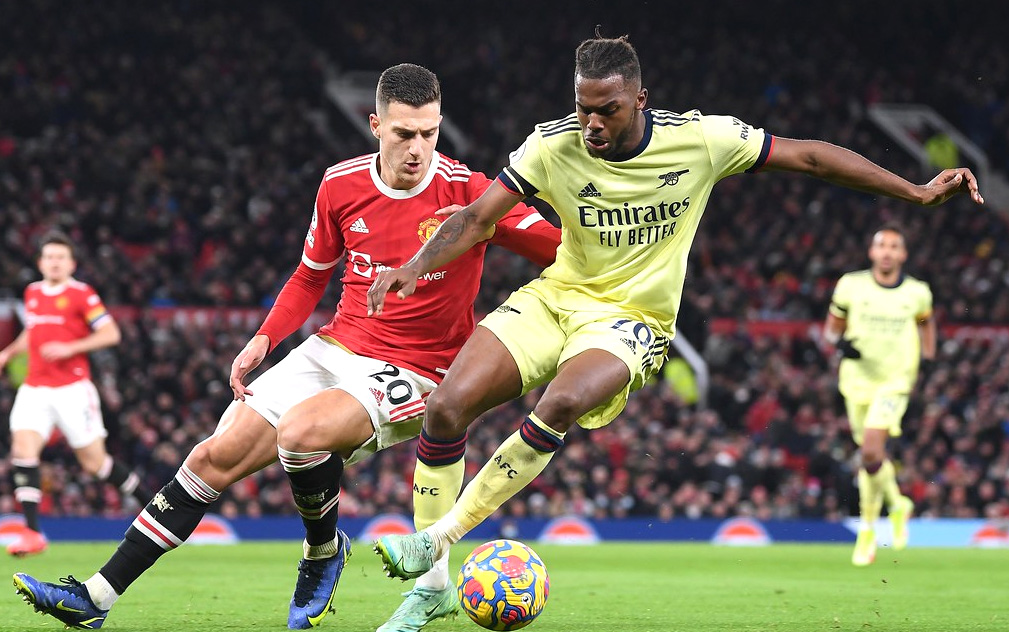 Birth and Childhood of Diogo Dalot

The full name of Diogo Dalot is Jose Diogo Dalot Teixeira; Teixeira comes from his mother’s last name. He was born and brought up in Braga, Portugal. Diogo came into the world on March 18, 1999; he is 22 as of 2021.

The name of his parents is not yet revealed. However, his parents have a great interest in music, and music was the reason for their meet. Diogo’s sister Mariana is his support system. Diogo spent a good childhood in the presence of his sister.

Diogo had an ordinary childhood as his parents were everyday citizens. His sister Mariana followed her parents’ footsteps and is a great singer and musician. Diogo supports his sister and often goes to her performance and concerts.

Diogo Dalot had an interest in football from a very young age, like that of many famous footballers. His parents hence made him join a local football academy called Fintas Academy.

Starting off a career in football

Diogo Dalot joined the Fintas academy at the very young age of six. The academy allowed him to show his skills. The coach at the academy was amazed to see that Diogo played very well compared to children older than him.

The popularity of Diogo reached the ears of a famous academy just in two years when he was eight years old. Two famous academies or clubs called Benfica and Porto approached him so as to train under their club and join as a team member. After going through both the academy details, his parents decided that Diogo would join FC Porto as the Benfica club center was located in Lisbon, which was very far from their home. Also, Diogo had always dreamed of joining FC Porto since he was a kid.

Once he joined the Porto club, he never saw back. Diogo’s talent got a perfect space in the club, and his name took a straight rise from there onwards. He was already included in the team at the age of sixteen. Later, Jose Mourinho approached Diogo Dalotto to join the EPL club Manchester United. Diogo had to compete with other excellent players so as to make a space in the team. Finally, Diogo joined Manchester United in the year 2018. He joined the club under a five-year contract. 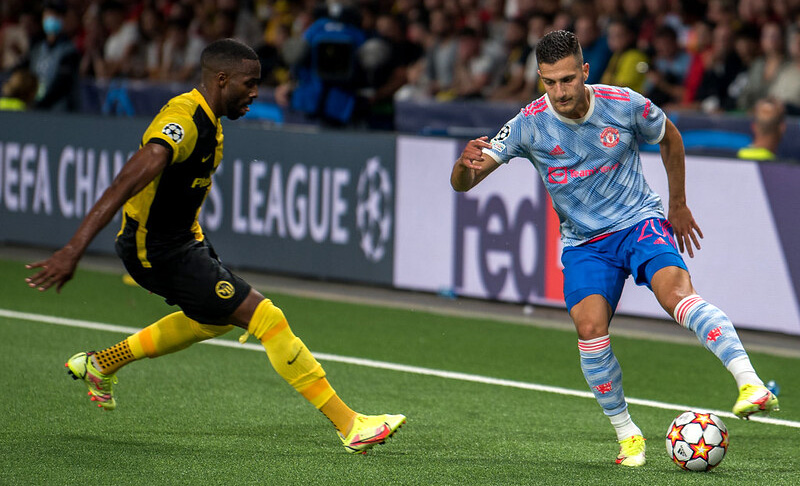 Diogo’s first-ever significant level match was in the UEFA championship in the year 2018 with opponent Swiss Side Boys. Later in 2020, he played against Tranmere Rovers, winning a 6-0 score.

Later, in 2020 Diogo went through several injuries, which limited his performance. In the year 2021, Diogo joined AC Milan on loan and played the UEFA Europa League group; his overall performance throughout the series was pretty good. His presence in the team Made Milan qualify for the UEFA Championship League.

In the year 2021, the contract of Diogo with United just ended, Manchester United wanted to sign him back to the team. Still, meanwhile, AC Milan saw this opportunity to negotiate with United in order to bring Dalot permanently into the Milan team after seeing his good performance.

But United coach Ole Gunnar was quite impressed with Diogo and did not want to give up on him. The final decision was on Diogo, and he decided to stick to Manchester United and work to secure the starter’s position in the team.

After proving himself in a few matches, Diogo was able to impress the new manager as well as the coach. Now Diogo plays in the position of starter for the club. Overall, the graph of success in Diogo’s life has consistently risen, which is due to his hard work, passion, and skills.

Diogo Dalot has a good personality as well as looks, and he is a famous football player. All these qualities of Dalot make it very likely that he could impress any girl. Also, there is no doubt in the fact that he has a lot of female fans and following. However, Diogo still considers himself quite young to be in a love relationship that could be announced publically. Hence, he has never made a public statement regarding his special one.

Interest and Qualities of Diogo Dalot

Diogo is an extrovert; he likes to be around people and interact with them. He believes in the act of kindness. He is very against cruelty and violence. Diogo is quite active on Instagram, where he often posts his updates.

He has about 1.5 million followers on Instagram as of 2021. An interesting fact about Diogo is that he is friends with the legend Ronaldo. It is very amazing to see the journey of Diogo turn into a friend from a fan. This friendship itself speaks for the fact that Diogo has earned a lot of fame at a young age.

Net worth of Diogo Dalot

Diogo Dalot indeed has a huge bank balance as he is a member of one of the biggest clubs in the world; also, he is the national team of his country. He surely does make money from social media platforms and advertisements as well. As of 2021, he has an estimated net worth of about 1.5 million USD.